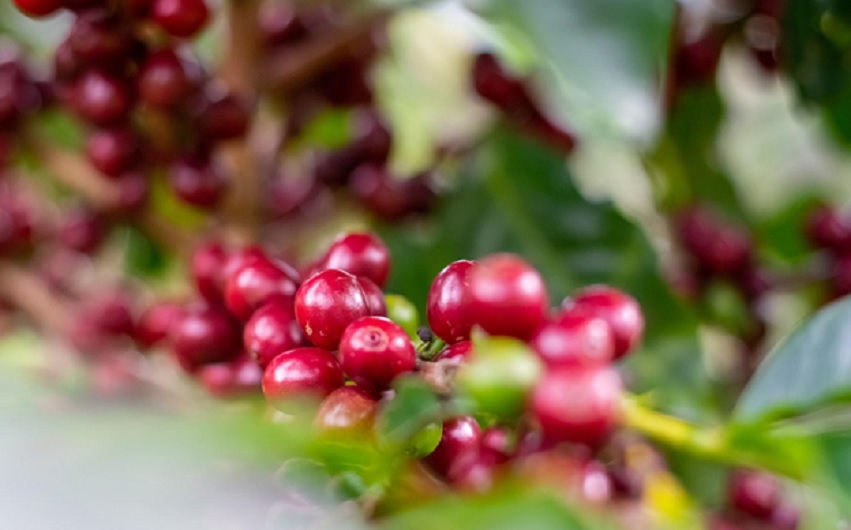 The threat of hurricanes, rising temperatures, and shifting rainfall patterns make the Caribbean particularly susceptible to the shocks of climate change. This research focuses on how climate change impacts agriculture, particularly the farmers who must adapt to it and related disasters. Understanding adaptation involves the transformation of (inter)relationships between farmers, their crops, inputs involved in the production processes, and the governance structures with which they interact, as well as the shifting power relations that ensue. To explore these transformations, the study centers on coffee producers in Puerto Rico, who in 2017 experienced two major hurricanes that destroyed the majority of their crops. In the face of disasters, why do they continue to produce coffee? How do they adapt?

In Puerto Rico, coffee is culturally and economically significant. Coffee is also extremely vulnerable to climate change. When hurricanes Irma and María struck Puerto Rico in September 2017, it resulted in an estimated loss of 85% of coffee production. Farmers who decided to continue producing coffee were met with a variety of challenges and opportunities, which emerged in the context of a non-sovereign nation in the Caribbean with a diaspora whose population is larger than that of the archipelago. The coffee sector then demonstrated an array of adaptation responses that varied in regard to type of farm, farming practices, funding, access to necessary inputs, involvement with local and diaspora-led organizations, governance, and the combinations of all these and other factors.

This research centers on that diversity in response strategies and its implications for understanding adaptation in the context of climate change and disasters. Taking a grounded approach, it seeks to conceptually challenge predominant perceptions of climate change adaptation, namely vulnerability, resilience, and adaptive capacity, as well as how a disaster materializes. It further seeks to establish a framework based on the evolution of (inter)relationships in the coffee sector, examining interactions among human and non-human actors as a key element in the dynamically evolving processes of adaptation.

Image: by Ricardo Arce on Unsplash.