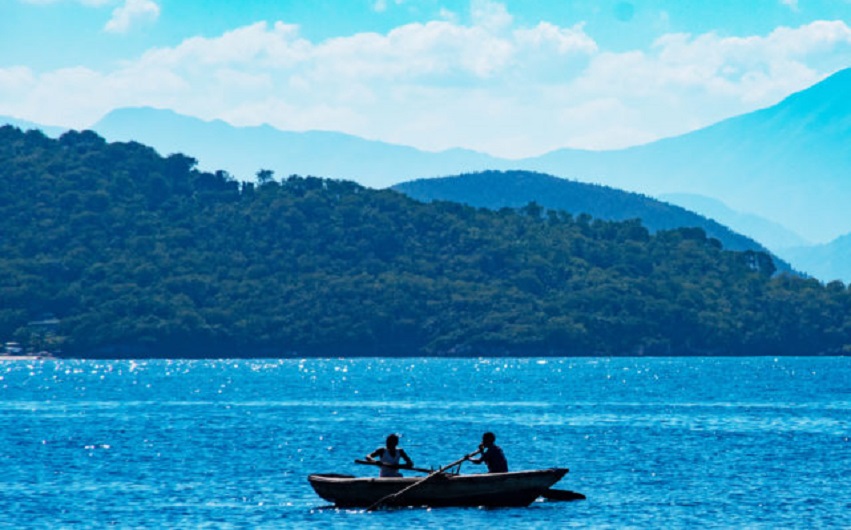 Why do governance institutions and practices in protected areas generally fail to keep pace with ecological transitions due to climate change? Researchers from four institutes – KITLV, the Netherlands Institute of Ecology (NIOO), Wageningen University & Research and the Netherlands Institute of Advanced Study (NIAS) – will collaborate to find out.

KITLV, NIOO, NIAS, and WUR join forces in a KNAW-funded interdisciplinary study of the impact of climate change on social-ecological systems (SES). A consortium including Indonesian and Caribbean partners in academia and NGOs will co-create and implement pilot research in four coastal zones in these two tropical archipelagoes. Concretely, it seeks to write a joint ecological and sociopolitical history of selected protected areas in both regions and its effects in the present. If the ecological system in a protected area passes a tipping point into an undesired state, what social impact would this have and what is needed to prevent it? Who has power in the governance structure and who is allowed to represent the state of climate change knowledge?

Maritime Southeast Asia and the Caribbean are recognized biodiversity hotspots, where the “ecogeography of the marine realm” meets the “biogeography of humanity.” In these regions, human-induced climate change is exacerbating an ecological crisis of coastlines that has multiple dimensions, including coral reef bleaching, mangrove destruction, erosion, coastal flooding (both agrarian and urban, linked to subsidence and extreme events), and declining fish stocks. Should the coastal marine ecosystem collapse, the price to be paid for human societies that form a part of it will be severe. Investigating the possibilities for preparing the SES for the increasing impact of climate change, or “forward restoration”, is an essential part of this project.

An interdisciplinary consortium will be formed to engage with these questions and, on this basis, develop concrete advice for effective climate governance and policies.