Leprosy and Empire. The Shaping of Public Health Regimes in Multicultural Contexts: Suriname and the Dutch East Indies, 1800-1950 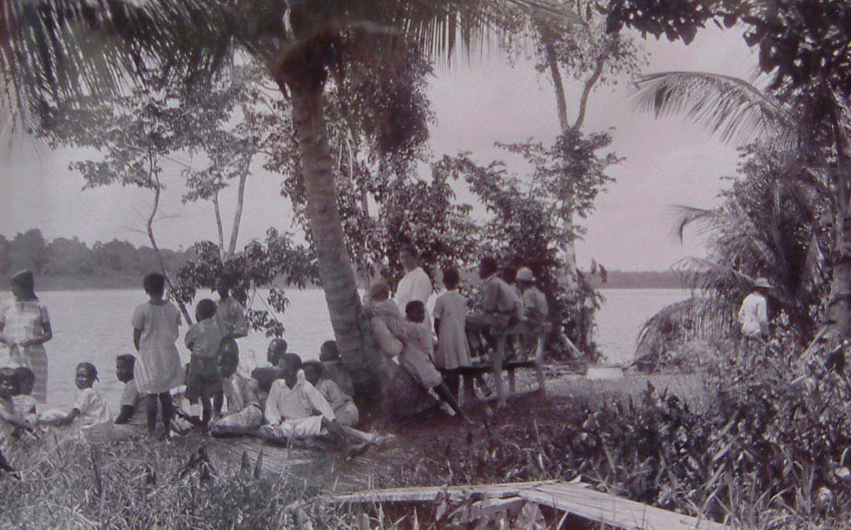 The project ‘Leprosy and Empire’ asks why leprosy policies in Suriname and the Dutch East Indies were so different even though they were both part of the same colonial empire. What exactly were the differences, and what are the main causes of these differences? The project will result in two books, one on Suriname and one on the Dutch East Indies, and a comparative article focusing on the main research question.

One of the main differences between Suriname, a society of mainly African (former) slaves, and the Dutch East Indies was that in the West Indies the main medical view on leprosy was that it was a contagious disease. In the Dutch East Indies international scientific debate was more influential; consequently in 1865 leprosy was declared a hereditary disease. Other differences relate to the vastness of the Dutch East Indies compared to Suriname, the more complex ethnic composition of the East and its enormous number of inhabitants. Furthermore, Suriname was occupied from the start of the period of inquiry, whereas the East was not completely under Dutch rule before the beginning of the twentieth century.