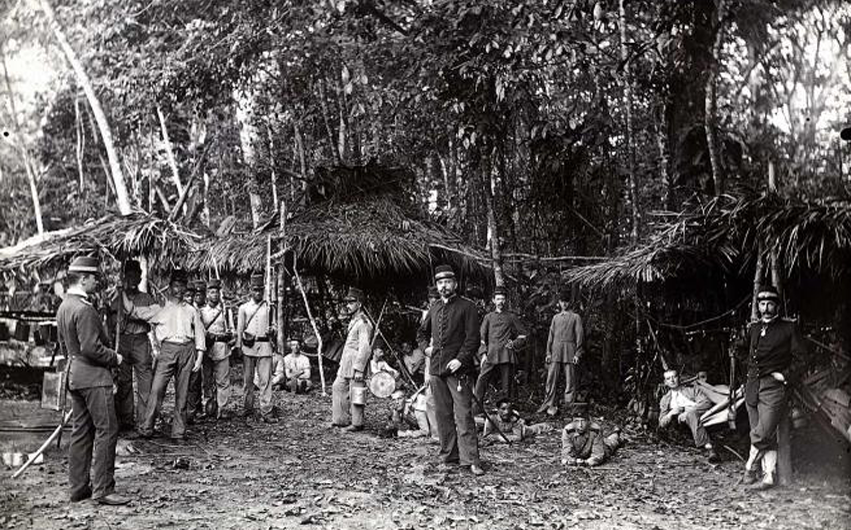 The history of the Dutch troops in Suriname during and after World War II is connected with changing colonial relationships beginning with the Atlantic Charter of 1941 and ending with the independence of Suriname on November 25, 1975. This study is based on archival research and oral history.

The troops protected Dutch interests, but needed popular support to be accepted as a legitimate part of Suriname’s defense instead of being considered an army of occupation. Surinamese soldiers provided this legitimacy. Commanders continuously measured the need of recruiting local soldiers against the risk of losing control. This study about Dutch security and defense policy involves World War II, the deployment of Surinamese soldiers to Indonesia (1944-1950) and Korea (1950-1954), the dilemma of the Dutch troops during the border dispute with Guyana (1968) ending in the formation of a Surinamese army in 1975.