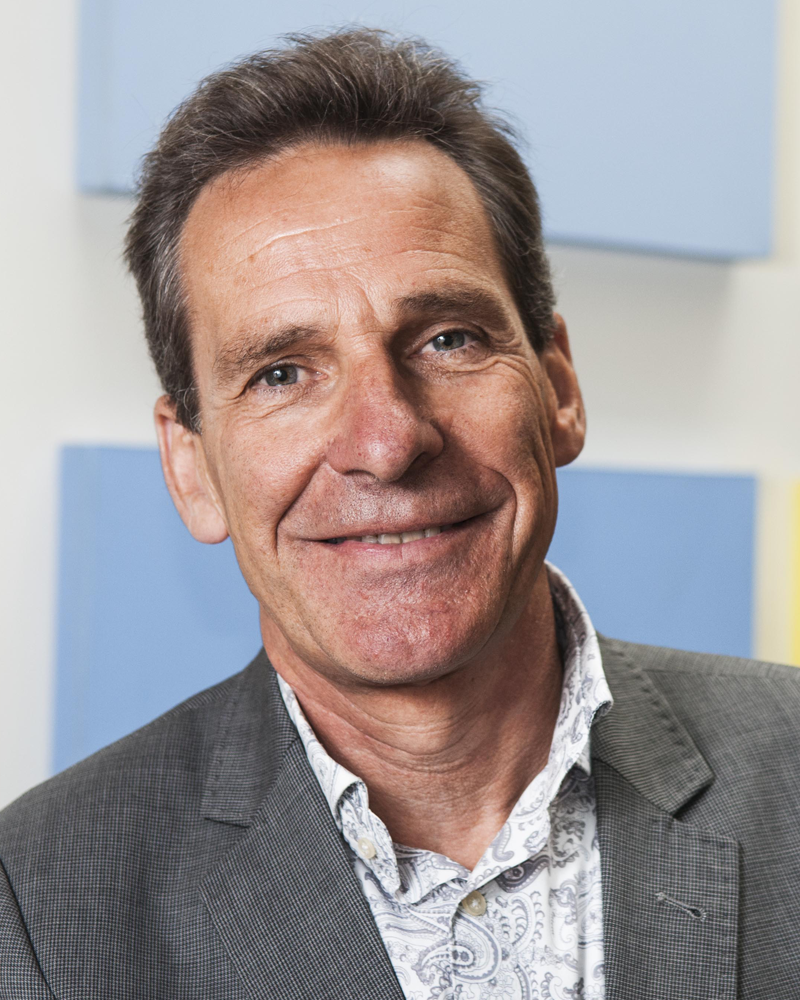 Gert Oostindie, former director of KITLV from 2000-2021 and emeritus professor of Colonial and Postcolonial History at Leiden University is a Honorary Fellow at KITLV. He is presently involved in the government-funded research program ‘Independence, Decolonization, Violence and War in Indonesia, 1945-1950’, two NWO-funded programs, ‘Confronting Caribbean Challenges’ and ‘Traveling Caribbean Heritage’,  ‘The Colonial and Slavery Past of Rotterdam’ project commissioned by the Rotterdam city council and the research ‘The Colonial and Slavery Past of The Hague‘ commissioned by the The Hague city council.

Oostindie’s principal areas of research have been comparative Caribbean studies and Dutch colonial and postcolonial history. He published and edited, mainly in English or Dutch, over 30 books and authored a large number of articles on the colonial history and decolonization of the Dutch Caribbean; on history, ethnicity and migration in the Caribbean and Latin America in general; on Atlantic slavery and its legacies; on postcolonial migrations and the significance of colonial history to Dutch national identity; and on the war of decolonization in Indonesia.

Colonialism and slavery; An alternative history of the port city of Rotterdam (red.), Leiden University Press, 2021.

The Colonial and Slavery Past of Rotterdam

‘The Colonial and Slavery Past of The Hague