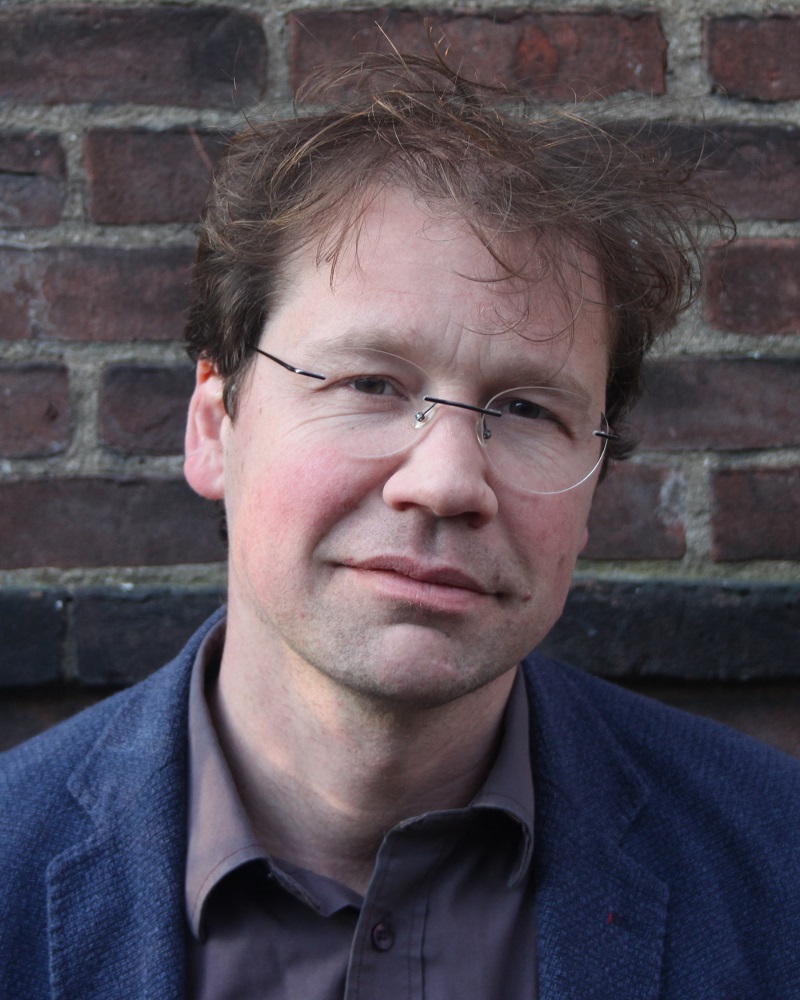 Ward Berenschot is a professor of comparative political anthropology at the University of Amsterdam and a senior researcher at KITLV. Studying politics in India and Indonesia, his research focuses on the role of money and informality in election campaigns, while a second field of research concerns the character of civil society and citizenship in these countries. He has also been involved in efforts to promote legal aid in Indonesia, particularly in relation to land conflicts sparked by palm oil expansion.

His current research focuses on three main topics: land conflicts, campaign finance, and public opinion manipulation through social media.  He coordinates a research collaboration (with Wageningen University and Universitas Andalas) that studies the activism of rural Indonesians against palm oil companies. With researchers at the University of Amsterdam and Universitas Diponegoro Berenschot works on a research project that studies how online ‘buzzers’ are used to manipulate public opinion in Indonesia. He teaches courses on political economy and historical comparative sociology at Leiden University and the University of Amsterdam.

With Sarthak Bagchi, ‘Comparing brokers in India: Informal networks and access to public services in Bihar and Gujarat’, Journal of Contemporary Asia 50-3: 1–21, 2019.

With Gerry van Klinken, ‘Informality and citizenship: The everyday state in Indonesia’, Journal of Citizenship Studies, 22-2, 2018.

Democracy for Sale: Elections, Clientelism and the State in Indonesia

Palm oil conflicts and access to justice in Indonesia 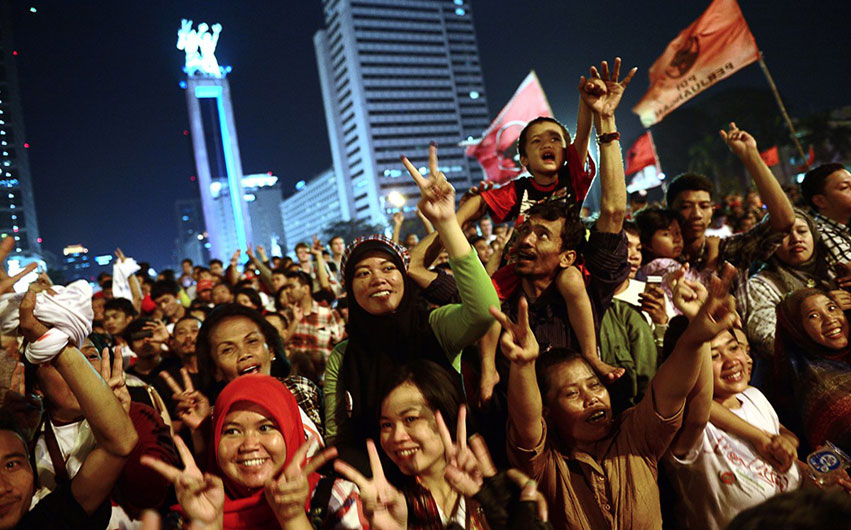 From Clients to Citizens? Emerging Citizenship in Democratizing Indonesia

Shades of Clientelism: A Comparative Study of Indonesia’s Patronage Democracy 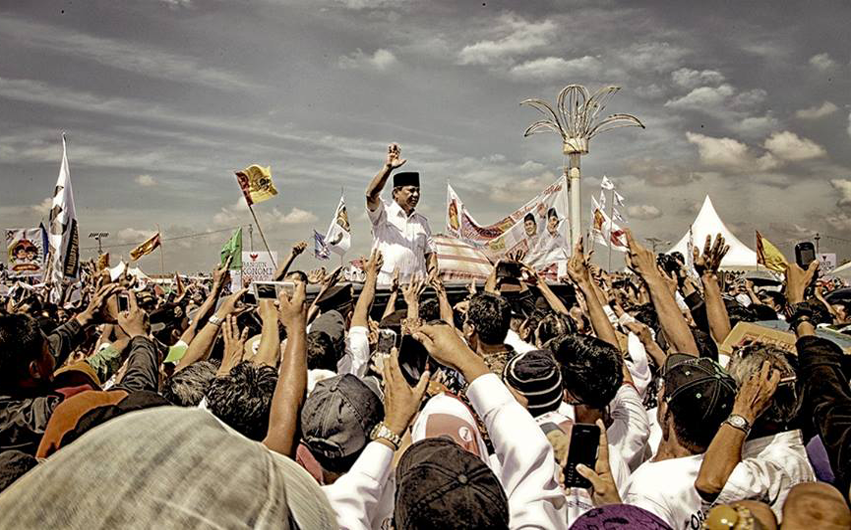